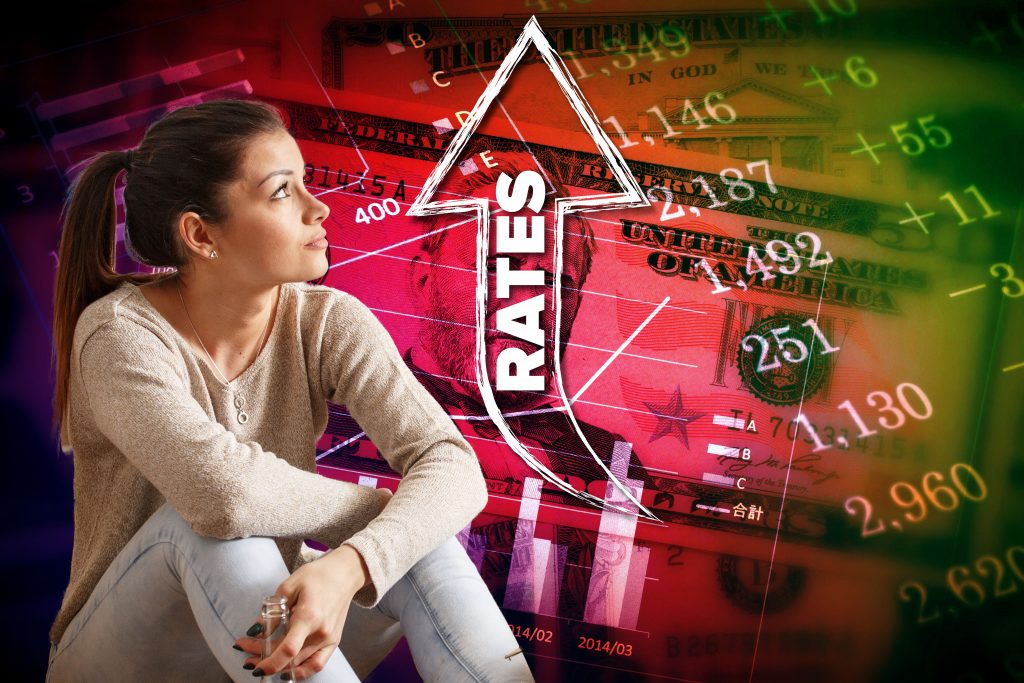 In a unanimous vote, the central bank’s Federal Open Market Committee (FOMC) determined that the time was right to move forward with raising the rates. “In view of realized and expected labor market conditions and inflation, the Committee decided to raise the target range for the federal funds rate to one-half to three-quarter percent,” said the FOMC in a statement. “The stance of monetary policy remains accommodative, thereby supporting some further strengthening in labor market conditions and a return to two percent inflation.”

Immediately following the presidential election, in November 2016, mortgage rates began to rise.  The day prior to the election rates for a 30 year fixed rate home mortgage were at 3.54%.  In the 30 days since the election rates rose 0.59% to 4.35%, a larger rise than we’ve seen in years.  While the increase did not have an immediately adverse impact on residential purchase transactions, it had a devastating effect on refinance transactions.  Corey Schwartz, President of Loanatik, said, “We have seen millions of dollars of residential refinance transactions fall out of our pipeline in the weeks following the election”.

Representatives from Zillow echoed Mr. Schwart’z comments stating that Since November refinance requests have dropped by 32% on Zillow.

Marco Leone, Vice President of Production at Loanatik said that buyers simply won’t be able to afford as much house as rates continue to rise.

By May of 2018, The Fed continued to raise its key rate consistently by 0.25% at each meeting, until it had risen from .25% to a target of 1.5-175% at the May 2, 2018 meeting.  The federal funds rate does not directly affect long term financing like residential mortgages, but, they do affect short term debt such as credit cards and home equity loans.  Connected to the feds fund rate, is the concept that moderate inflation has feared from an economy that is begining to overheat.  The stock market has also done very well since the election and investors are moving money out of the bond market and into the stock market because they think that the economy will continue do better in the coming years and that the stock market will be the place for them to make money.

RATE SEARCH: Get prequalified for a mortgage today.

Do I Need to Repair My Credit Before I Apply for a Mortgage?
How Long Do I have to Wait
Why is buying a House considered a Good Investment?