844-562-6284
You deserve a better loan
Apply Here!
by: Corey Schwartz
Home > All > Loans > What’s the difference between Lien Theory and Title Theory 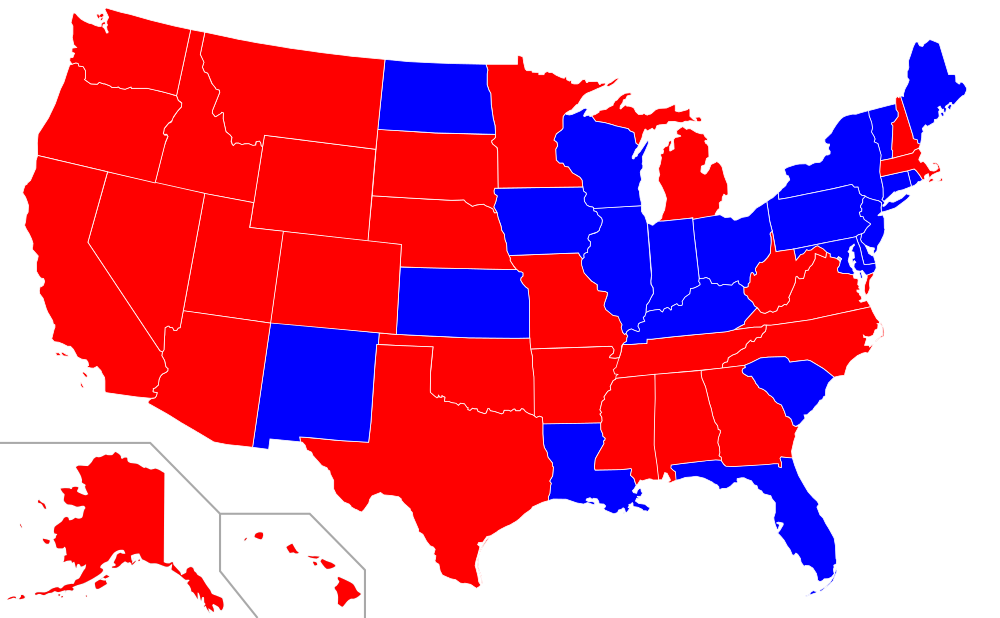 In title theory or mortgage states title is held in the lender’s name until the final payment is made, when title is passed or re-conveyed to the borrower.

In lien theory states, title to the property is held in the name of the borrower with a security interest or lien to the property being granted to the lender.  If the property is sold, typically, the lien would be paid off and released.  That process is taken care of by the title company.

The red states are lien theory states while the blues are title theory.

The Ultimate Guide to the Perfect Realtor Headshot
7 Facts the Banks Don’t Want You To Know
Ways To Hold Title: SIMPLIFIED