844-562-6284
You deserve a better loan
Apply Here!
by: Michael Jacoby
Home > All > Investors > One of These Hot FinTech Startups will be the Next Billion Dollar VC Love Child 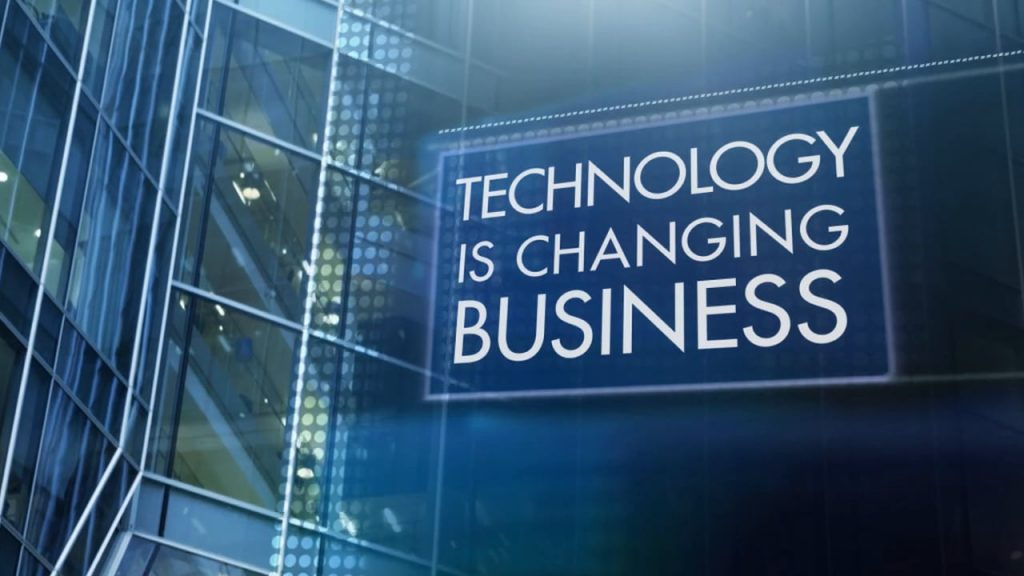 Once thought to be “Too Large To Fail” firms such as Bank of America, Morgan Stanley, and Goldman Sachs, find themselves under attack.  These attacks aren’t being mounted by rivals, but by young, agile startups.  Nimble and fiercely innovative, financial technology or FinTech firms are taking bites out of banking industry profit centers.  These startups are eliminating inefficiencies and outdated operations, enabling them to win customers from entrenched institutions.

Anand Sanwal, CEO of CB Insights, describes the phenomenon as “death by a thousand cuts”.  None of the FinTech firms take more than a rounding error of profit from a large organization’s income statement.  Collectively, they have Wall Street shaking in its boots. Venture capitalists are fueling the onslaught, investing over $12B in FinTech startups in 2014 alone, a 201% increase over the prior year’s investment volume.  No investor can afford to miss investing in this wave of companies on their way toward a billion dollar valuation.

Uber transformed an industry more than a century old in just a few years, while facing staunch opposition from a decades-old, unforgiving, regulatory web.

Airbnb, conceived as a temporary means to an end, is triumphing through forceful governmental pushback against its paradigm shifting effect on the hospitality industry.

FinTech firms such as mobile credit card processor Square emerged from the shadows taking their place alongside industry disruptors like PayPal.  These newcomers are revolutionizing consumer banking and finance by applying technology to a myriad of financial services.   By automating processes that were previously done by trained employees, FinTech companies can provide customers with the streamlined user experience they have come to expect from modern ecommerce while simultaneously reducing costs. The companies are poised to use their innovations to lead a dramatic transformation that will be felt from Silicon Valley to Wall Street.

While a regulatory moat has long been enjoyed by big banks, these Bay Area disruptors are persistently proving that technology trumps tradition.  JPMorgan Chase Chairman and CEO Jamie Dimon recognized how FinTech is poised to disrupt even the biggest players when he announced in a letter to shareholders that, “Silicon Valley is coming”.

Even Goldman Sachs has acknowledged that these firms threaten to take control of $4.7 trillion in revenue and upwards of $470B in profits from traditional Wall Street mainstays.

Venture capital funds have been responding to the “buy” signal by flooding money into over 700 FinTech firms at every stage from seed to IPO, and at every corner of the industry from payment processing (Stripe, Braintree) to peer-to-peer lending (Lending Club, Prosper) to wealth management services (Wealthfront, Betterment).  While these startups are focused on narrower niches of the financial services industry, there is a crop of young companies that are going after entire sections of the industry, from the way we bank to the way we borrow.

Two of these companies have targeted the bread and butter “A” paper mortgage origination market.  Sindeo and Loanatik are two early-stage FinTech firms reimagining how mortgages are originated.   Analysis of the two companies diverge quickly as they solve the problem with different approaches.  Sindeo is staking out a “modern mortgage marketplace” hinged on 35 select lenders and offering the guidance of locally-based, full-service mortgage advisors that are paid based on client satisfaction.

Loanatik is a fully-licensed mortgage bank taking a more direct, top-down approach and re-thinking of the path to getting a loan.  Loanatik has retooled and reinvigorated the entire mortgage process from the time a user applies, to approval, and through secondary marketing.  Loanatik founder and CEO Corey Schwartz, says that the company has been in stealth mode since early 2014, carefully planning its entry into the market.  “Loans aren’t fundamentally different than they were a thousand years ago, and they won’t be much different a thousand years from now.  The only thing that has truly changed over time is the process.  While technology has made life simpler and easier, the process of getting a loan has gotten more complicated, more difficult, and more stressful.  We’re humbly setting out to prove that it doesn’t have to be that way any longer.”

Loanatik is leveraging technology to empower consumers, while streamlining processes and saving costs.  By simplifying the application process, Loanatik reduces a paper-heavy, manual process to a clear and simple channel of communication with the borrower.  CTO Glenn Jimerson explains further that “Loanatik streamlines the application process from a painful interrogation to a few simple questions that enable our technology to do the heavy lifting.” When you look at the documentation and questions that bankers typically demand of their borrowers, it quickly becomes clear that a refined process is compelling to both millennials and older generations alike.

“The technology relevant to the industry has evolved to the point where the market naturally provides disruptors with the tools they require to make seismic changes,” said Loanatik’s Chief Marketing Officer Michael Jacoby.  “We are really past the point where people are still wondering if legacy and sheer size is enough to keep you in the game.  Recent history has shown that without question, no industry is safe from a complete reboot – as long as the idea is good enough and it works, and people like it.  People like summoning a car on their phone, they like saving money by sleeping on a couch… when is the last time you’ve heard anyone say they liked anything about their bank?”

Both Sindeo and Loanatik have recently closed seed rounds of funding, increased valuations and have started to attract additional investment capital.  Schwartz, said that “investors, both large and small recognize that FinTech investments hold the same promise as early stage investments in Ebay, Amazon and Microsoft.  Vast amounts of wealth will change hands throughout the sector.”

How do I get PMI removed from my monthly payment?
Ways To Hold Title: SIMPLIFIED
Top 10 Sites to File a Complaint in 2016